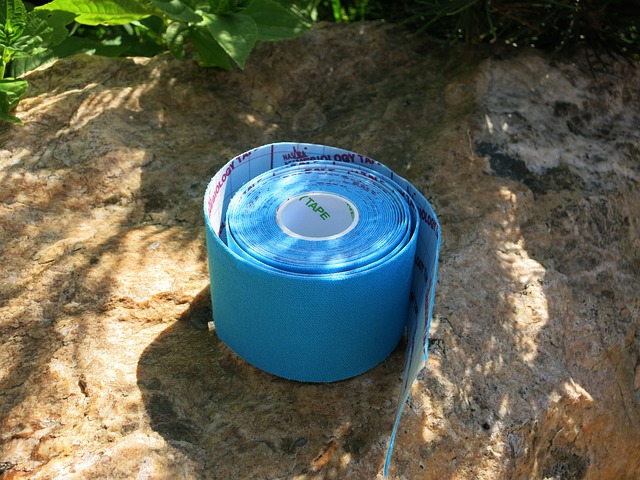 5 myths that do NOT prevent running injury

While its important to know what really can help prevent injury, its equally important to recognize what has been proven NOT to help

For years shoe manufacturers have been claiming that shoes are able to “prevent pronation”. Or that shoes can help “strengthen the muscles in your feet” or “improve posture”. Some shoe manufacturers have even claimed that their shoes can “prevent injury” But no shoe can do any of the above. Not your “anti pronation” Asics shoes, not your Hoka maximalist shoes with loads of support and not your Vibram five fingers minimalist shoes. Shoes have nothing to do with injury prevention. Obviously if your running shoes are uncomfortable – that may result in injury, but even a comfortable shoe is not enough to prevent an injury from happening. It is true that some people report that their injury feels better running in a different shoe. This is because different shoes may cause you to run differently: land differently on your foot or cause you to take bigger or shorter strides. Different shoes may stress different parts of the body, which is why changing your shoe (if not done gradual) can actually cause an injury

If shoes are not able to prevent injuries, then can running barefoot prevent injury? Nope. To date there is not one good published paper that proves that barefoot running is superior to shod running when it comes to injury prevention. In fact in 2011 a literature review by the Journal of the American Podiatric Medical Association,  concluded that

After the release of Chris Macdougals book ” Born to run” barefoot running became a seriously popular trend. Many people become obsessed, claiming that barefoot running miraculously cured them from every ache and pain.  Yes barefoot running will do wonders for some people. And others it can serious injury. Ive seen many in my clinic

Many runners are given an orthotic because they have flat feet. Many are told an orthotics can correct your foot and hold the foot in a more “normal/neutral position”. Many are told that flat feet are bad and will likely result in injury and therefore need correcting. And many people waste thousands of shekels every yearon orthotics. Sadly there are a few myths here which need to be dispelled.

Orthotics do improve symptoms in some people some of the time. And sometimes they are indicated. But they do not prevent injury and shouldn’t be given in order to do so

Let me start by saying- I am a fan of kinesiotape. Yes I am. I use it, I like it, patients like it. But does research show that it can prevent injury- NO. In fact this recent article in the journal of physiotherapy also shows that Kinesiotape is no better than placebo in the reduction of pain and the global impression of overall recovery. Like all topics, you will always be able to find some articles that advocate the use of Kinesiotape, but the overwhelming majority show that its just a fad.   In my opinion, Kinesiotape does no harm. It certainly can’t prevent injury, but sometimes that placebo effect it provides is just what the patient needs to give him confidence to help him get through a run

5) Stretching before you exercise

For decades people have thought that stretching is good for you. Some have even claimed that stretching can prevent injury. A lot of sports people believe that stretching BEFORE you exercise “warms you up” and reduces the risk of getting hurt. Let me quote Donald trump when I say this ” Wrong. Wrong, WRONG!”  The British journal of sports medicine published a length review in 1999 concluding that stretching before exercise does NOT reduce the risk of injury. Since then many other studies have been published and the overwhelming majority report similar findings. Infact there have been some studies to say that stretching before you exercise can be bad for you. That it can reduce muscle power, endurance and performance (usually with a long static stretch and these are tiny reductions). My personal belief is that if you enjoy a good stretch before or after exercise- then go for it, but if you are doing it because you think you should be, then stop wasting valuable time.  Go lift some weights